TO GI OR NO GI? HOW WE TRAIN AT SBG KALISPELL

The Gi versus No Gi debate in Brazilian Jiu Jitsu has gone back and forth over the past 10-20 years, especially with 10th Planet and Eddie Bravo bringing No Gi to the forefront of jiu jitsu. If you are training BJJ as a beginner or for self-defense, then training in the Gi is the best for training.

People, who train Brazilian Jiu Jitsu in the Gi, grapple competently in both Gi and No Gi, but the same is not necessarily true in reverse. You’ll grow proficient in No Gi BJJ training, but your skills don’t necessarily translate because training BJJ in a Gi is a more complicated animal. You had everything available in No Gi, but now you have added a uniform that can choke or pin your opponent. When you train in a Gi, you give yourself more skills and techniques to apply in grappling.

Proponents of No Gi BJJ will say that the gi is artificial for self-defense training. In a place like Southern California, where 10th Planet is based, you’re more likely to encounter an attacker in board shorts and a surf shirt than you are in heavy clothing. However, consider a place like Montana or other northern climates. Training in a Gi better prepares you for self-defense, where people wear pants and jackets for most of the year. In Montana and the northwest, training Brazilian Jiu Jitsu in a Gi makes the most sense for self-defense training.

Training BJJ in Gi and No Gi are both fun, and I encourage you to train in both. However, if you’re going to choose one or the other, training in the Gi is best for jiu jitsu because you learn how to grapple with or without it. Your jiu jitsu skills will carry over in No Gi, and you’ll become proficient in both.

At SBG Kalispell, we offer training in both Gi and No Gi. Beginner BJJ students start in our Foundations BJJ program, training in a Gi. As their skills develop, we offer opportunities to train and grapple in No Gi. To learn more about our programs, fill out the form below! 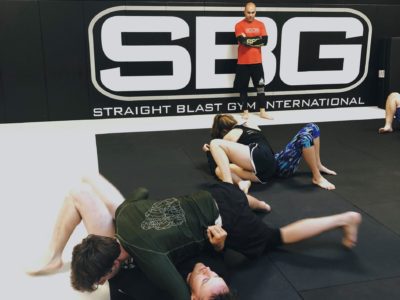 THE DIFFERENCE BETWEEN GRACIE AND SBG KALISPELL BJJ

When people think of Brazilian jiu jitsu, the Gracie family is one of the first 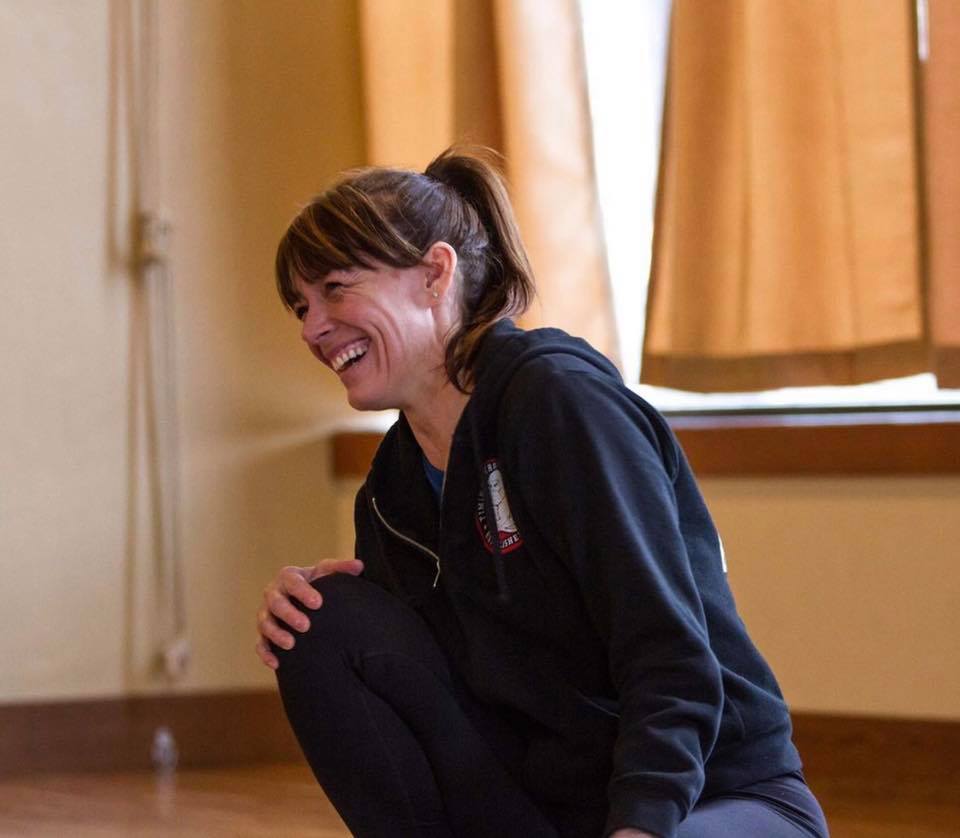 THE BEST MARTIAL ART FOR WOMEN’S SELF DEFENSE: BJJ TRAINING AT SBG KALISPELL

Maria Howard knows she can handle herself in any situation. At 52 years old, she

HOW TO SUCCEED IN BJJ AND JUDO AT SBG KALISPELL

At SBG Kalispell, our competitive Judo program trains kids and adults to become disciplined and